When Tiziana was 8 years old she told her mother she was a girl. She grew up in Salta, Argentina, and her mother’s testimony was widely known in social media two weeks ago. The testimony was clearly written to explain how her daughter, who was male gendered when she was born, could freely show her gender identity today.

She is now 10 years old, and a new birth and documentation identity process that shows who she really is has started. Why is it so important? “It shows what I feel and who I am, a girl named Tiziana Sarai”, she said. How is it possible that a very young girl can fearlessly express her identity? Since showing gender identity has no age range.

The process was easy for her, except for her family. “She told us she had a dream in which she woke up being a girl”, explain Graciela to OTD Chile. A worthy testimony that reinforces the importance of including underage boys and girls into the Chilean gender identity law. 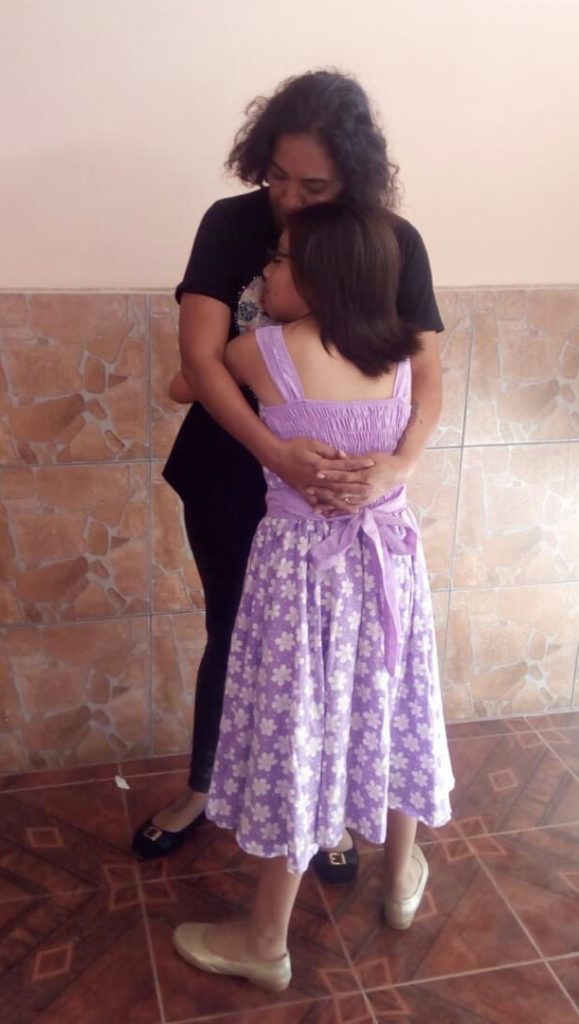 The socialization of her identity happens to be one of the most complex and fundamental procedures for transgender individuals can live with no fear of expressing themselves for who they truly are. Graciela and her family have been through the same. “It was shocking for us, mostly for her father who is this typical chauvinist; even though I saw some indications. She stood in front of her father and told him dad you have to take me in as for who I am now. I am not your son, I am your daughter from now on. Therefore, her father understood what he was feeling, and he turned out to be a protector of her rights”, she said.

She has 9 siblings, 3 of them have been in her gender transition, which has a landmark in the civil registration. Since Argentina has a world-more-completed Gender Identity Law, the name change took one day to be completed.

Tiziana was born in the right place to be herself, but most of boys and girls has no the chance to have neither such parents nor a government that supports them. Therefore, Graciela calls not only transgender guardians out, but also members of the Parliament to have awareness that they exist and be treated with respectfulness. “The laws must guarantee free childhood judgement. They are happy individuals when they can both live and develop themselves without hiding”.

What would you tell trans children? “Do not be afraid”, said Tiziana in the first place. “Do not hide, but do say what you feel and wish to your parents and everybody else. We are not bad people for feeling ourselves different”.

Many adults do not understand that you are happy when expressing your identity, what would you tell them for them to understand?

Be open-minded. Understand we are boys and girls that feel ourselves different. I was born a boy, but I feel and see myself a girl, and I live that way. And I am way too happy.

Tiziana’s family is being supported by the Mujeres Trans Argentina organization of Salta Province. They arrived in the year 2017 to the meetings carried out by trans people and their families.

As in many parts of the world, transgender people’s reality is being recently validated, and the work involved is new, said the activist Pia Cabellos who is one of the directors of the Observatorio de Violencia contra la Mujer de Salta. 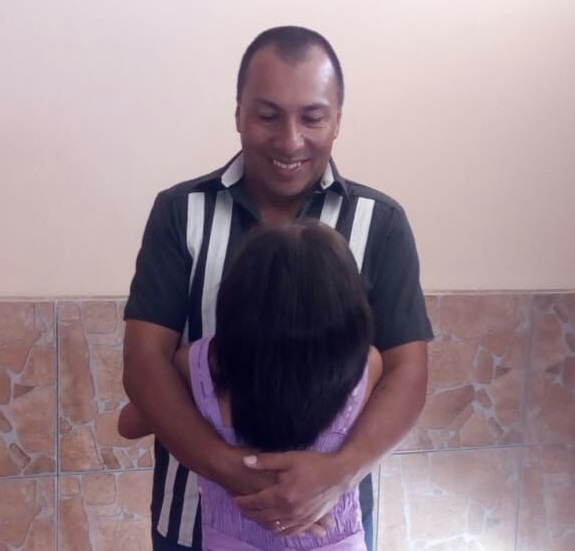 Graciela y Damian, Tiziana’s father, were given texts, workshops, and containment mainly to understand the identity of their daughter. This was the beginning of a process of communitarian support that made them celebrate Tiziana’s birthday in February for the first time.

Before coming back to school, Tiziana’s parents took her to class to make her name be respected, since the name change has been initiated in the late March recently alongside supported by of the Observatorio where Pia works. The Argentinian gender identity law (law 26.743), article 12, reads how a transgender person has to be treated when has not yet changed his or her statistics records. Not only the law, but also the willingness of the school made possible for Tiziana to be called by her name.

Nowadays, the organization has 9 children and young people, boys and girls, participating actively. Its job is focused on families to understand the process of identity of their children.

TransFest 2020 organized by OTD Chile will take place at Parque Quinta Normal on March 21st
TransFest third version will be on March 21st of the current year from 11:00 to 20:00 hrs. at Parque Quinta Normal, along with the support of El Desconcierto, Map8 ONG and Chueca Bar.
Inter-American Court of Human Rights declares responsible to the Republic of Perú for Azul Rojas Marín Human Rights violation based on her sexual orientation and gender expression
The Inter-American Court of Human Rights declared internationally responsible to the Republic of Perú for personal freedom, personal integrity, private life,  to not being tortured, judicial warrantees, and judicial protection human rights violation of Azul Rojas Marín, in relation to the obligation of respect and guarantee said rights without discrimination, and adopting legal measures disposition.
The LGBTTTI Coalition urge the Secretary General of the OAS Luis Almagro, to carry out his compromises in relation to human rights during his second mandate
As Luis Almagro was reelected as Secretary General of the Organization of American States (OAS), at the Special Session of the March 20th, 2020 General Assembly, the Lesbians, Gays, Bisexuals, Trans, Transsexuals, Cros-dressed, and Intersex Coalition (LGBTTTI) of Latin America and The Caribbean that work within the OAS framework, urged him to reaffirm his compromise with human rights of all people without discrimination, based on their sexual orientation, gender identity, gender expression, and sexual characteristics as well as sexual workers human rights, sexual rights, and reproductive rights.
Connect with us