The mixed commission for the Gender Identity Law (GIL) met yesterday for the second time and on this occasion the president of Organizando Trans Diversidades (Organizing Trans Diversities), Franco Fuica, was the only Trans person who spoke before the commission. In the former National Congress, the parliamentarians also received the Justice Minister, Hernán Larraín, who was accompanied by the Minister General Secretary of the Presidency, Gonzalo Blumel and the undersecretary of Human Rights, Lorena Recabarren. 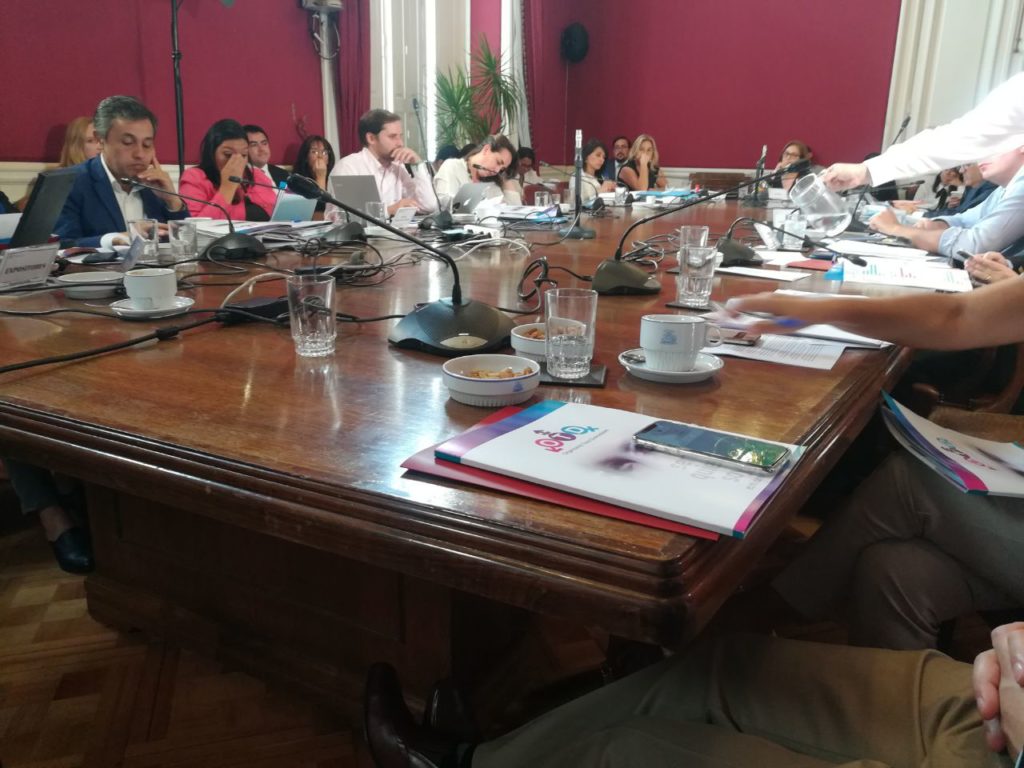 Fuica began his presentation with an exclusive preview of the promotional videos of the T-Survey (the first survey about transgender and non-conforming gender population in Chile) about the high rates of suicide attempts of trans people, which was received with respect and in silence by the parliamentarians. Then, his presentation focused on showing the reality of trans people and ended with an emotional message about his own reality as transgender.

For its part, the Government proposed, in order to continue with the procedure of the GIL, that trans adults can change their name and sex in the Civil Registry, without pathologization, as an irreversible administrative procedure. While adolescents between 14 and 18 years old will be able to make the change in family courts, only if both parents or guardians agree, but they will be prohibited from making irreversible body modifications.

Children under 14 years will not be considered in the regulations but will be provided with medical and educational help if it is required. Larraín acknowledged that the reality of transgender people is undeniable. However, Larraín believes that in terms of children no definitive decisions can be taken. In addition, Larraín stressed that the government’s will is not to label it as a pathology “there is no desire to transform this into a disease”, he said. But also, his idea is to seek an agreement in order to find solutions. 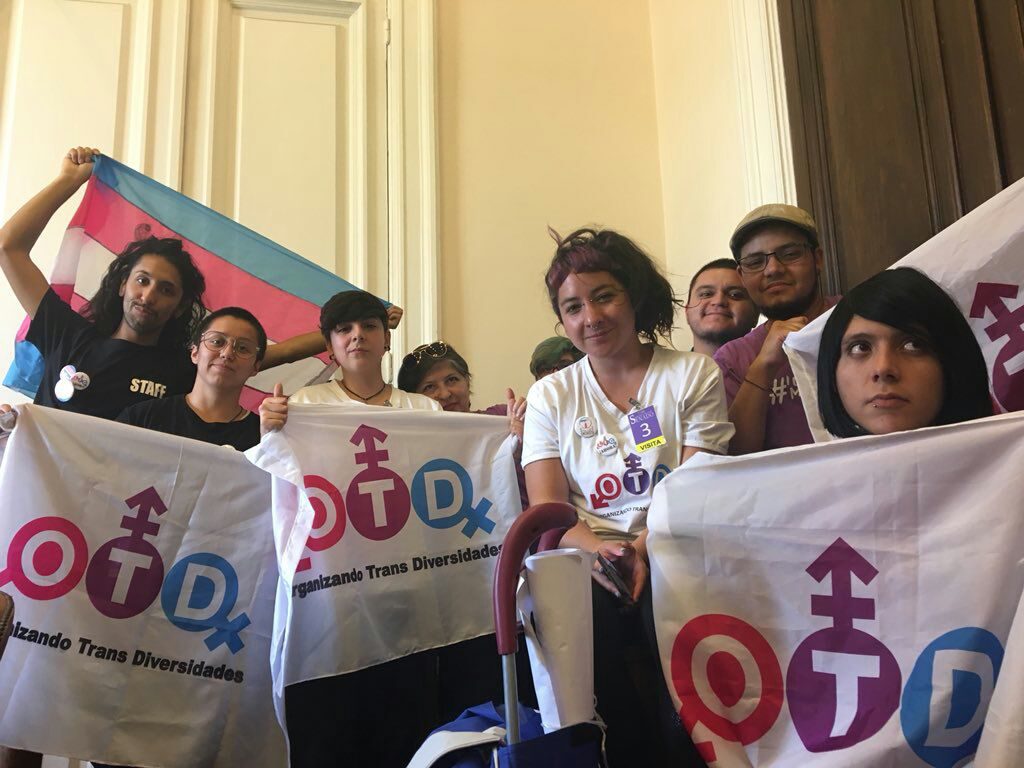 The President of the Association appreciated that the progress has been made in including children, but it is now the time to evaluate the indications what will be presented and whose term expires today 10 April. “We are facing a critical moment, it is our last option to succeed in achieving a law and although we have no place to move forward with the things we would like, our goal is for the law to be approved and to uphold the principles.”

About Walter Haeyer’s presentation (an American citizen who regrets about his gender transition), Fuica says that it shows a desperate effort by the conservative groups to disrupt the progress of the project. “It is unfortunate that you do not recognize that the experience of a trans person is viable and stable,” he said. The Commission also listened to the endocrinologist at Universidad de Los Andes, Francisca Uguarte, who using absurd figures tried to minimize the existence of transgender people. Finally, and in a reserved way, she exposed the trans children’s Foundation ‘Renaciendo’.

Video of the session