The Inter-American Court of Human Rights declared internationally responsible to the Republic of Perú for personal freedom, personal integrity, private life,  to not being tortured, judicial warrantees, and judicial protection human rights violation of Azul Rojas Marín, in relation to the obligation of respect and guarantee said rights without discrimination, and adopting legal measures disposition.
keep reading→ 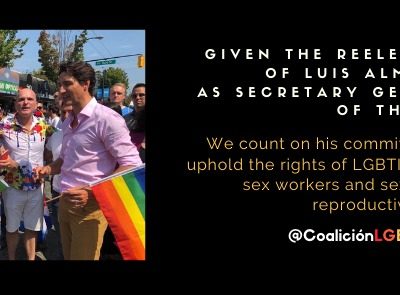 As Luis Almagro was reelected as Secretary General of the Organization of American States (OAS), at the Special Session of the March 20th, 2020 General Assembly, the Lesbians, Gays, Bisexuals, Trans, Transsexuals, Cros-dressed, and Intersex Coalition (LGBTTTI) of Latin America and The Caribbean that work within the OAS framework, urged him to reaffirm his compromise with human rights of all people without discrimination, based on their sexual orientation, gender identity, gender expression, and sexual characteristics as well as sexual workers human rights, sexual rights, and reproductive rights.
keep reading→ 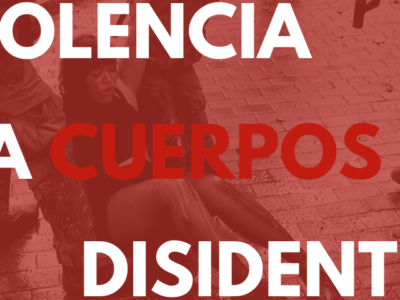 Report of Violence to Dissent Entities in Chile before, during and after the State of Emergency of Sebastián Piñera's Government.
keep reading→

We hereby express the conformation of the Coordinator for Sexual and Gender Dissidence, constituted on October 23 of this year due to the national contingency. We are a Coordinator that, nationally brings together as many organizations, institutions and self-convened individuals belonging to the LGBTIQA+ community and related dissidents, To date, we have developed three open assemblies, in which we have gathered more than 200 people, who have historically struggled for the respect and vindication of the human rights.
keep reading→

Health Access to health care is not specifically guaranteed for trans people in any law. The regulations that exist in… 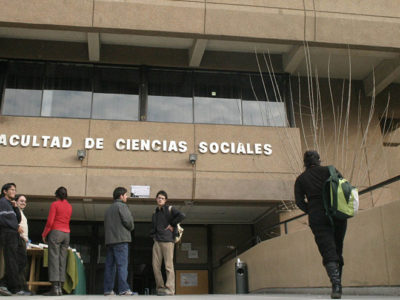 OTD Chile did a research about the universities that respect the social name of transexual students. Off all of those… 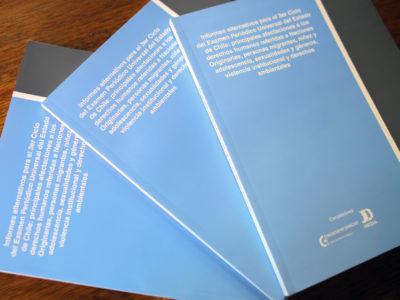